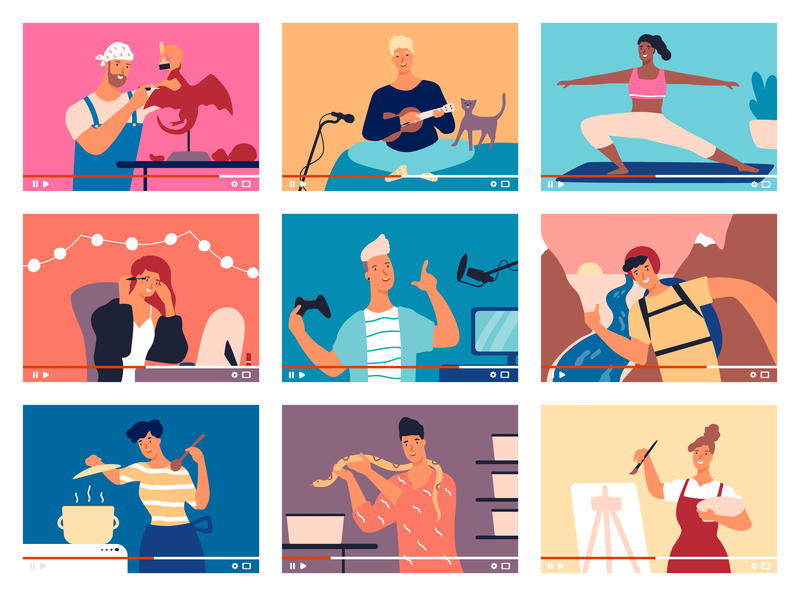 Being stuck inside for months and months can make your home feel like a prison. You might’ve run out of activities for your kids to do to keep them entertained, or you may be bored yourself and are searching for things to do with your partner. This article will cover cheap and fun things to do at home during quarantine for those of all ages.

Youtube is free and full of millions of hours of content. There are countless channels full of all sorts of subject matter, ranging from children’s animated series, cooking vlogs, prank videos, political channels, and much, much more. Some examples include:

Twitch also has a ton of different streamers with tons of content to enjoy. Making an account is easy and free, and some channels do require a subscription to watch, but the majority is streamable and very enjoyable. You also have the opportunity to tip or subscribe to your favorite streamers to better support them in their lives and projects.

A unique aspect to Twitch is that it is recorded live, so everything is happening in real-time–meaning you can chat with a streamer and send them messages, along with everyone else who is watching. This is valued by many Twitch-users because it creates a community atmosphere.

Tubi is the leading free, premium, on-demand video streaming app. We have the largest library of content with over 20,000 movies and television shows, the best streaming technology, and a personalization engine to recommend the best content for you. Available on all of your devices, we give you the best way to discover new content, completely free.

Path Of Exile is a free-to-play action role-playing game. The player controls a single character from an overhead perspective and explores large outdoor areas and caves or dungeons, battling monsters and fulfilling quests from non-player characters (NPCs) to gain experience points and equipment. This game is rated M for Mature, so this might not be considered appropriate for children of some ages.

Warframe is also a free-to-play action role-playing game available free online. In Warframe, players control members of the Tenno, a race of ancient warriors who have awoken from centuries of suspended animation far into Earth’s future to find themselves at war in the planetary system with different factions. The Tenno use their powered Warframes along with a variety of weapons and abilities to complete missions. While many of the game’s missions use procedurally-generated levels, newer updates have included large open-world areas similar to other massively multiplayer online games as well as some story-specific missions with fixed level design. Warframe is rated M for Mature.

Dota 2 is a multiplayer online battle arena (MOBA) video game in which two teams of five players compete to collectively destroy a large structure defended by the opposing team known as the “Ancient”, whilst defending their own. There is no official ESRB rating for this game.

Well, if you haven’t already heard, there’s this super neat game called Dungeons and Dragons, also known as D&D. You can literally find all of what you need to play it for free online…well, except maybe the dice. You should probably go purchase some dice. You can get a whole set for $5 as long as you don’t get fancy with it. The rulebook and character sheets can be found online, and you can find blogs dedicated to explaining how to play. This really is a great creative way to have cheap fun. The biggest barrier to playing this game is finding a big enough group that wants to. You need at least a few people to play, and of course, the more personalities in one room, the more fun the game will be.

Lo and behold, if you don’t want to commit to the amount of energy required to play this game, you can watch a group of voice actors play it free on YouTube. The name of the vlog is Critical Role. It’s essentially like watching a fantasy show with more stats and just the voices. As an alternative, if you would like to play the game someday but don’t know what it looks like or how it’s played, you can watch the vlog first. Either way, this is an incredibly cheap fun option to enjoy yourself if you like this genre.

If you would like to check out some more children’s games and crafts for indoors, then you can read my previous article on DIY Kids Crafts & Games. 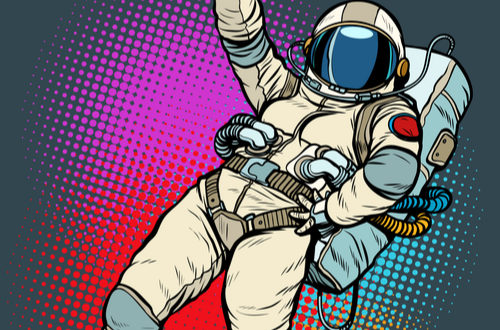 Interesting and Cheap Ways to Have Fun 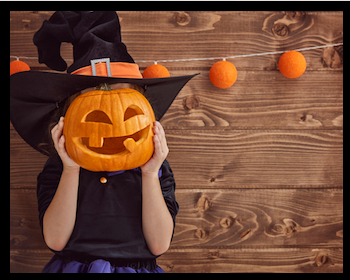 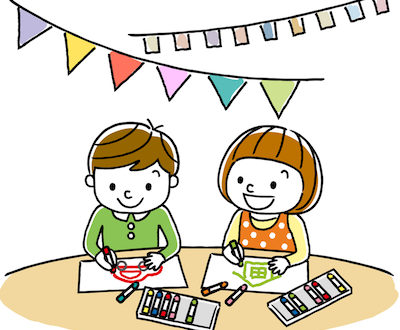